WhatsApp is testing View Once messages, a more restricted version of disappearing messages

WhatsApp introduced disappearing messages in November, those allow you to send texts, images and other media that will automatically be deleted after 7 days. But what if that’s too long? The IM app is testing a new feature called View Once messages.

They do what it says on the tin – the recipient can view the photo or video and it will disappear immediately after they close it. These kind of messages get no previews in the notification shade or on the lock screen, of course.

View Once messages can be sent in both individual and group chats. The feature is activated by tapping the circled 1 in the text box: 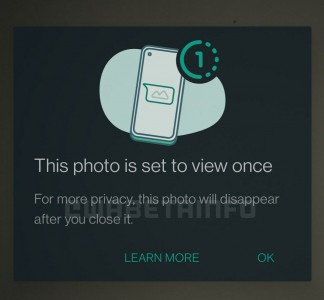 Interestingly, this feature works even if the recipient’s app doesn’t support it yet – the message will be gone after the first viewing. This is nice because currently only the beta version of the Android app (2.21.14.3) supports sending such messages.

Keep in mind that WhatsApp doesn’t protect against screenshots or screen recording, which can defeat the View Once messages. The app won’t even alert you if the recipient captured the message. 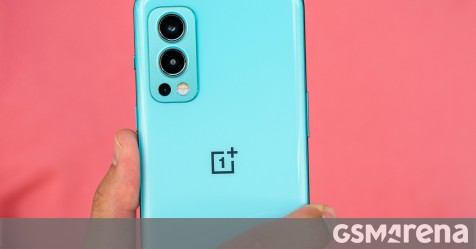 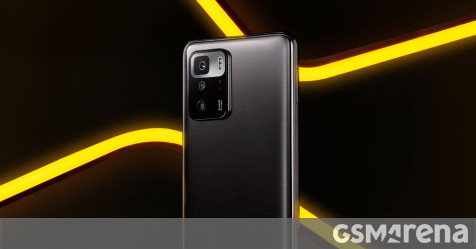 Poco X3 GT is not headed to India 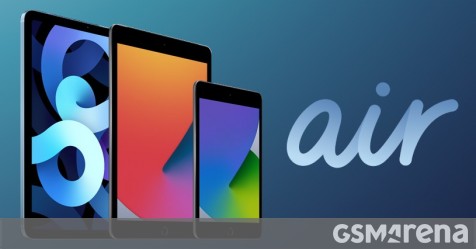 Upcoming iPad Air to get dual cameras and Pro-like design, iPad mini will get a larger screen 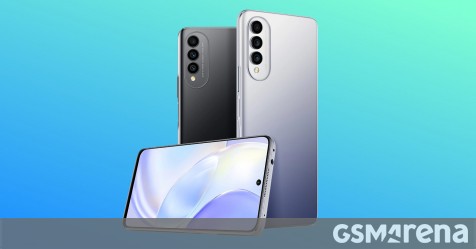 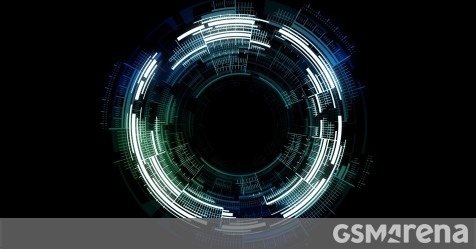 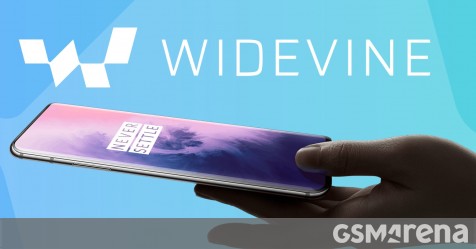 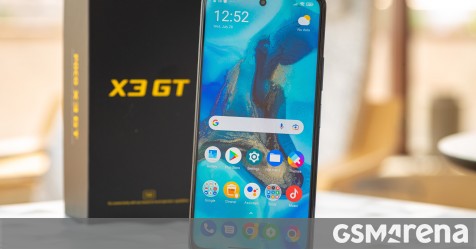 Poco X3 GT in for review 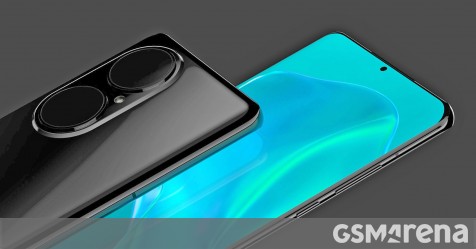 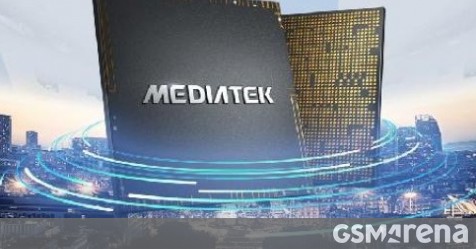 Mediatek to launch 4nm chipset by the end of 2021 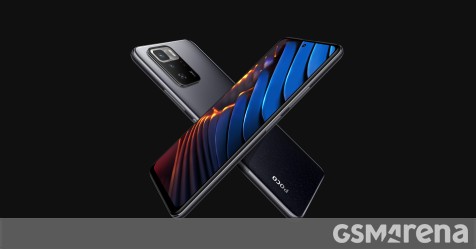