Colorado boy recovering from being hit, dragged 50 feet by SUV; bystanders lifted vehicle to save him

An 11-year-old Colorado boy is still recovering after being hit by an SUV earlier this month and dragged 50 feet by an alleged drunk driver, only to be rescued by bystanders who lifted the vehicle off him in an effort to save his life.

On June 10, Caleb Ingelhart was riding his bicycle in a crosswalk on North Chambers Road in Aurora when he was struck by a GMC Jimmy SUV turning right. The driver, identified by Aurora police as 33-year-old Hector Garcia, dragged the boy and his bike a “considerable distance” before stopping, police said.

Caleb Ingelhart, 11, was struck by an alleged drunk driver while riding his bike in Aurora, Colo. The driver, who was under the influence of alcohol, did not immediately notice Caleb and passers-by say he continued driving for 50 feet before stopping, police said.
(SWNS)

The child suffered several injuries, including a skull fracture, brain bleed, a fractured scapula, deep cuts to bones and trauma to neck tendons.

“His injuries are horrific and it is a miracle that he is alive,” the boy’s uncle, Bob Ingelhart, told South West News Service.

“His face was swollen, he was in a neck brace and he had deep scrapes in his skin,” he added 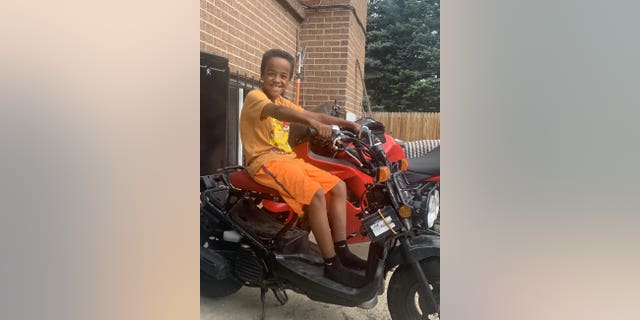 Witnesses told investigators that bystanders lifted the vehicle off Caleb and a woman pulled him to safety, police said.
(SWNS)

Witnesses told investigators that bystanders lifted the vehicle off Caleb and a woman pulled him to safety, police said.

“The bystanders are really the heroes here,” Bob Ingelhart told SWNS. “They banded together, saved Caleb’s life and got the driver stopped and under control.”

Fox News has reached out to the Ingelhart family but has not heard back. 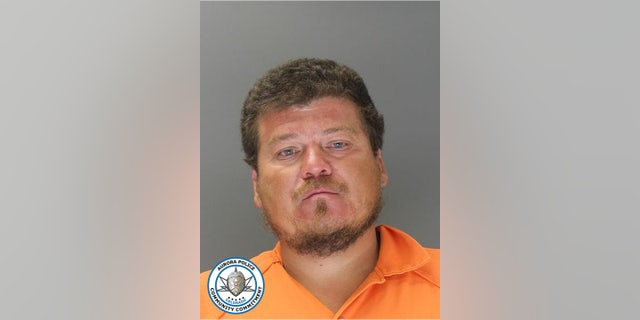 Hector Garcia, 32, is charged in connection with hitting and dragging a Colorado boy on a bicycle.
(Aurora Police Department )

Garcia was arrested on suspicion of vehicular assault, driving while under the influence of alcohol, driving with a suspended license and failure to yield to a pedestrian.

The boy is recovering from his injuries at home, but still has periods of “major pain,” his uncle said.

Previous Federal judge tosses NYC gun case over racial makeup of grand jury
Next Biden Administration To Revisit Deportations – Some Will Likely Be Allowed Back In U.S.