As the search continues for 5-year-old Summer Wells, who disappeared from her family home in Tennessee two weeks ago, investigators on Tuesday urged the public to stop sending in tips based on speculation and rumors, saying it only bogs down law enforcement working to find her.

Since Summer was first reported missing on June 15, the Tennessee Bureau of Investigation (TBI) said that more than 650 tips have poured in about the girl’s disappearance. However, the agency urged the public to share only credible information as groups on social media continue to spread speculation.

“Sharing speculation or rumors only makes the process more difficult for law enforcement by increasing the number of non-credible tips,” the agency tweeted.

TBI has previously said that the circumstances of Summer’s disappearance from her home in Hawkins County were unclear.

Her parents told WJHL-TV this week that they suspected their daughter had been lured outside and abducted. Her mother, Candus Bly, said she had left Summer with her two brothers who were watching TV in the kitchen, and when she returned two minutes later her daughter was gone. 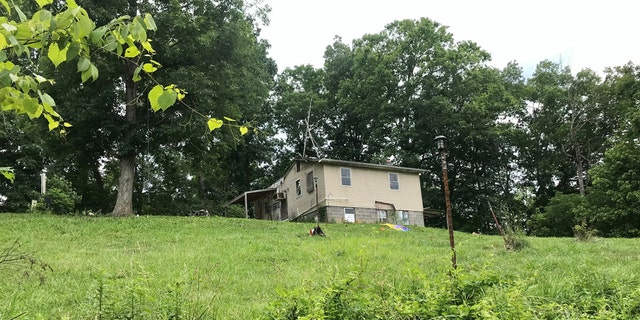 Summer Wells was reported missing from her home on June 15. Authorities issued a statewide Amber Alert the following day.
(Tennessee Bureau of Investigation )

A statewide Amber Alert for Summer was issued the day after her family reported her missing.

But as the search enters its third week with still no trace of the child, authorities in Hawkins County are scaling back large-scale operations, local media reported. 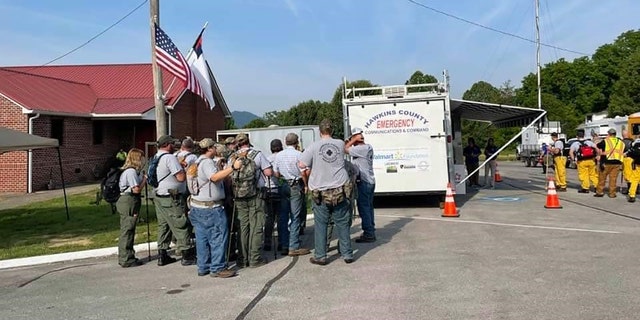 Teams have searched approximately 3,000 acres for signs of Summer, with more than 100 agencies contributing to search efforts by air and land.
(Tennessee Bureau of Investigation )

Incident Commander and Capt. Tim Coup with the Church Hill Rescue Squad told WJHL that multiple crews remained on standby locally should they be needed to jump back into the search.

Jeff Wadley, who has worked in search and rescue operations for 43 years, told WBIR-TV that any time there is a prolonged search for a child it becomes an “emotional (sic) draining situation.”

“We’re reading a mystery book and we don’t have the last page,” Wadley said.

With still more questions than answers at this stage, TBI has asked the public to help them contact who investigators believe to be a possible witness who was seen driving a red pickup truck in the area around the time of Summer’s disappearance.