Images released by the Border Patrol this week show the moment agents in Texas rescued two migrants who were “caught in the undercurrent of a canal attempting to enter illegally into the USA.”

The incident happened Wednesday near El Paso. The two agents who responded to the scene found one migrant clinging to a ladder coming out of the waterway, while the other was trying to stay afloat, officials told KFOX 14.

Migrants are seen being rescued by Border Patrol agents from a canal along U.S.-Mexico border near El Paso.
(U.S. Border Patrol)

“Had it not been for the heroic efforts of our Border Patrol agents, these individuals could have drowned,” El Paso Sector Border Patrol Chief Patrol Agent Gloria I. Chavez was quoted as saying. “We are proactively advising people not to cross the border barrier and enter the canals for their own safety. These rapid, moving waters present a serious drowning hazard for any human being.”

Following the rescue, the migrants reportedly declined medical attention and then were sent back to Mexico. 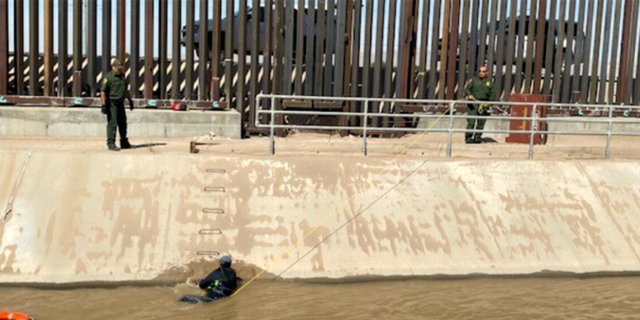 Both migrants reportedly were sent back to Mexico following the rescue.
(U.S. Border Patrol)

On Thursday, a rollover crash involving a Border Patrol vehicle carrying 10 undocumented migrants along Interstate-10 near Van Horn left one agent injured, the Texas Department of Public Safety says. The migrants also were taken to local hospitals with possible injuries.

Investigators say the vehicle was heading westbound when a truck in the lane to its right “failed to drive in a single lane reportedly due to a mechanical distraction in the vehicle.”

The truck then hit the Border Patrol vehicle, causing it to careen into the center median and flip over, according to the Texas Department of Public Safety. The truck driver was not injured in that crash.

Previous Black mother slams critical race theory at Florida school board meeting: ‘Not teaching the truth’
Next FBI director confirms Mexico cartel activity ‘spilling over’ into US amid border crisis 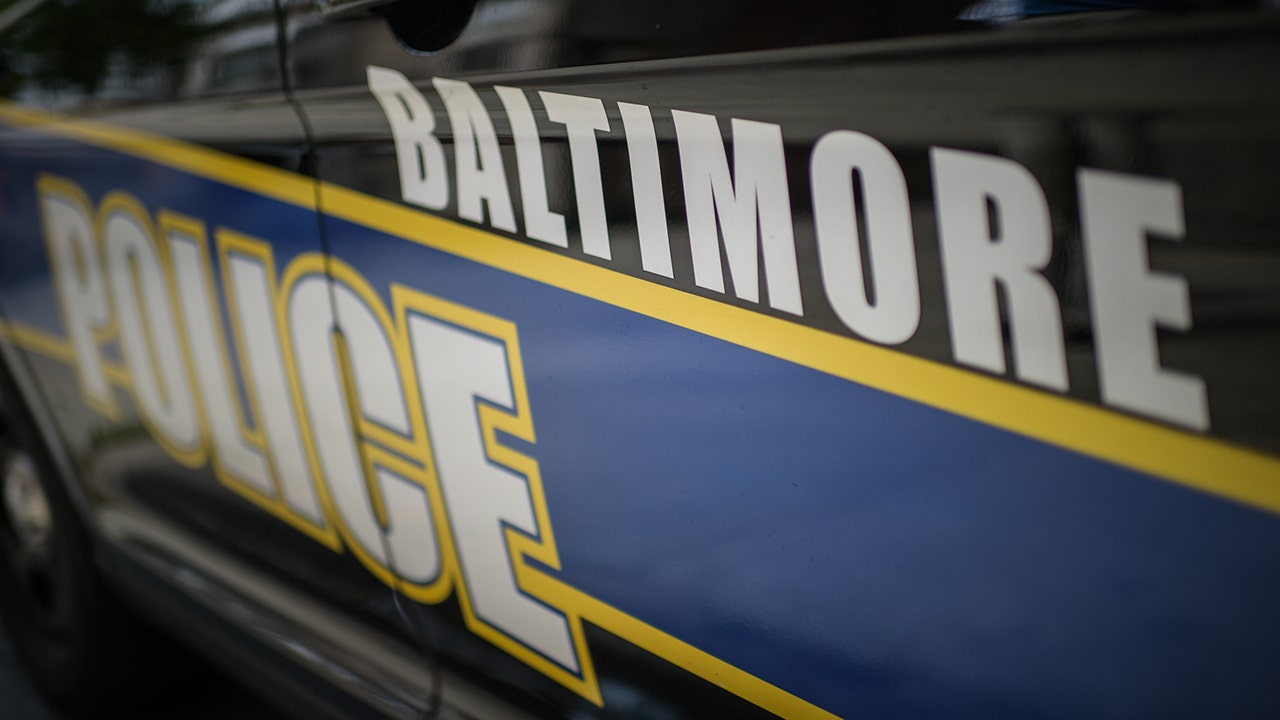