This Day in History: July 5

1947: Larry Doby debuts with the Cleveland Indians, becoming the first Black player in the American League, three months after Jackie Robinson broke the color barrier in the National League.

Also on this day: 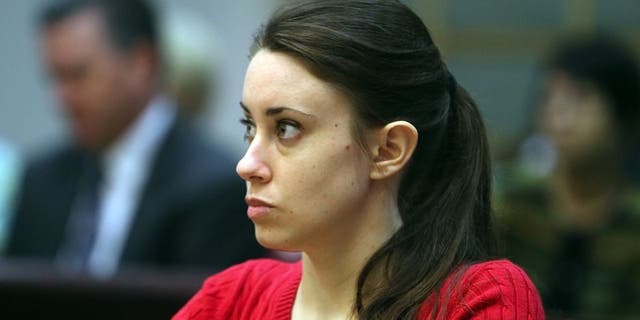