This Day in History: June 30

1971: The Supreme Court rules, 6-3, that the government could not prevent the New York Times or the Washington Post from publishing the Pentagon Papers.

Also on this day: 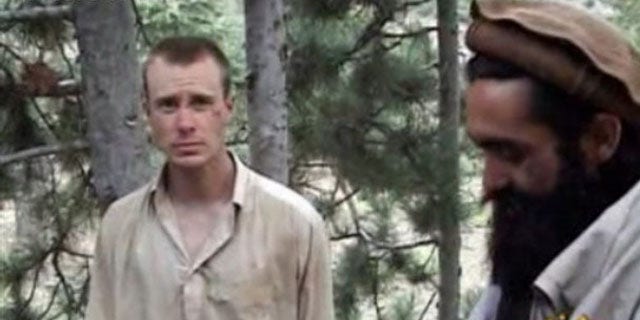