All 50 members of the Portland, Oregon Police Department’s Rapid Response Team, the unit designed especially for crowd control and riots, resigned on Wednesday.

The move comes in response to the indictment of another officer on an assault charge arising from alleged illegal use of force during one of the many nights of protest that the city of Portland endured last summer following the death of George Floyd.

The assignment was a voluntary one for officers who will remain in the department on their regular assignments.

According to a report from Fox News, talks between top department officials, the mayor’s office, and police union representatives continued on Thursday.

Breaking: Portland Police’s entire rapid response team, the unit tasked with responding to riots, has resigned from their roles after @DAMikeSchmidt announced the prosecution of one of them & Oregon DOJ is investigating another. https://t.co/0qOkvOEFkz

RELATED: How To Get Radical Theories Out Of Our Schools, By Donald J. Trump

According to a report from The Oregonian, the en masse resignation of the Unit comes just a day after Officer Corey A. Budworth was indicted on fourth degree assault charges.

The charges come from an incident last summer where, during one of the hundreds of violent protests in the city, Budworth hit a woman in the head with his baton.

Budworth has maintained that the incident was an accident that happened while attempting to break up a riot, and claims that Jacobs was interfering with an arrest.

The misdemeanor charge accuses Budworth of  “unlawfully, knowingly and recklessly causing physical injury.” The woman, Teri Jacobs, also claims that Budworth “bashed her in the face” with his baton after she was already on the ground.

Portland was one of the hardest hit cities with violent protests, which went on over the course of over 150 nights.

I stand with them.

Cops Vs. Their Own Cities

Back in October, Daryl Turner, then the president of the Portland Police Association, called for Mayor Ted Wheeler and the Police Chief to stand up for the city’s law enforcement officers who served on the Rapid Response Team.

He reminded Wheeler and the Chief that these officers were voluntarily serving in this Unit, and that because of night after night of protests they were “exhausted and injured” from nightly engagements with often times violent protesters. Turner also said in an open letter, “The only glue holding their team together is their integrity and commitment to serve their city. They deserve better.”

Since the death of George Floyd, many in the law enforcement community face what seems like an “us vs. them” atmosphere. In Minneapolis, immediately after Floyd’s death, and the city council began to discuss a full on disbanding of the police department, residents said there was a “noticeable decrease” in police presence.

In Atlanta, following the death of Rayshard Brooks, and the subsequent indictment of Officer Garrett Rolfe, officers began to call in sick, a lot. Vince Champion, southeast regional director for the International Brotherhood of Police Officers, the Atlanta police union stated bluntly, “You can’t have it both ways — call us and we come to do our job, but then if our job gets ugly, we’re the bad guys.”

Not surprised they resigned from their positions on the rapid response team.

What Both Sides Are Saying

“I have confidence that the Bureau will continue their mission to maintain public safety. In the meantime, my office will continue to focus on the fair and just prosecution of criminal matters. We cannot expect the community to trust law enforcement if we hold ourselves to a lower standard.”

However, the Portland Police Association describes the situation this way, “Unfortunately, this decorated public servant has been caught in the crossfire of agenda-driven city leaders and a politicized criminal justice system.”

BREAKING: Antifa are holding a victory demonstration tonight in Portland following the full resignation of the Portland Police Rapid Response Team in protest of far-left @DAMikeSchmidt 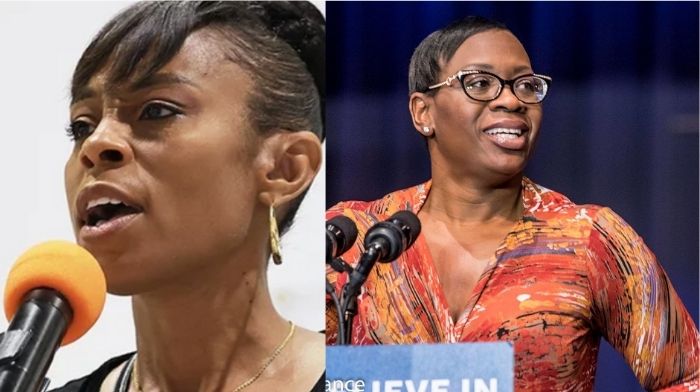 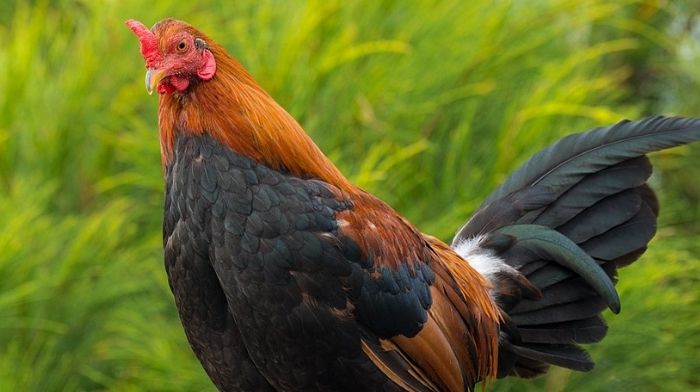 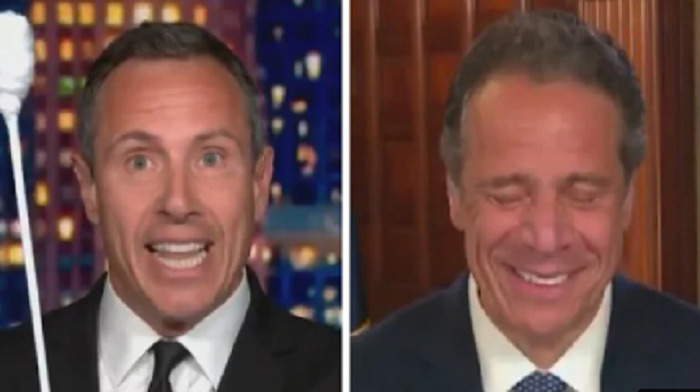 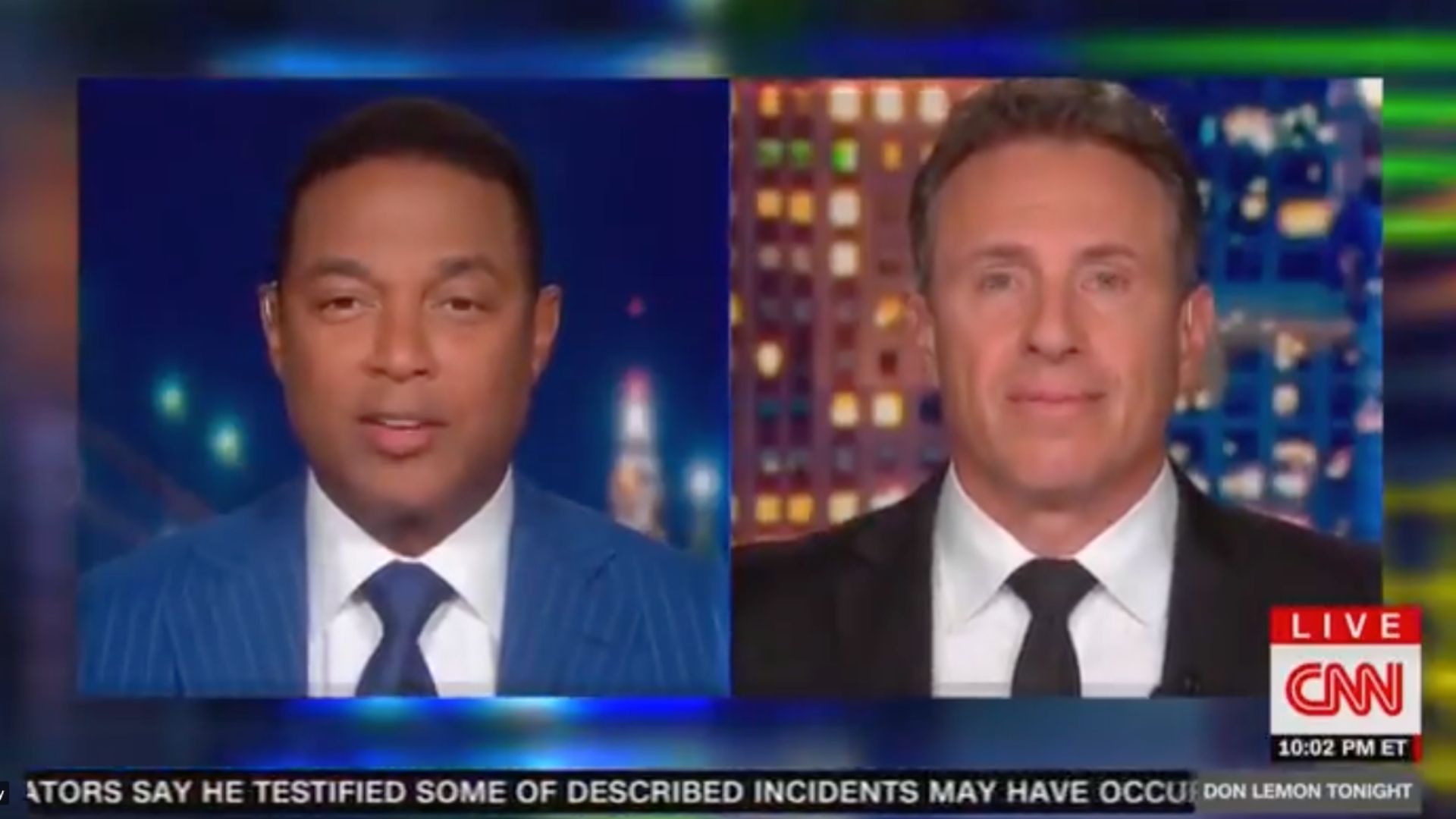 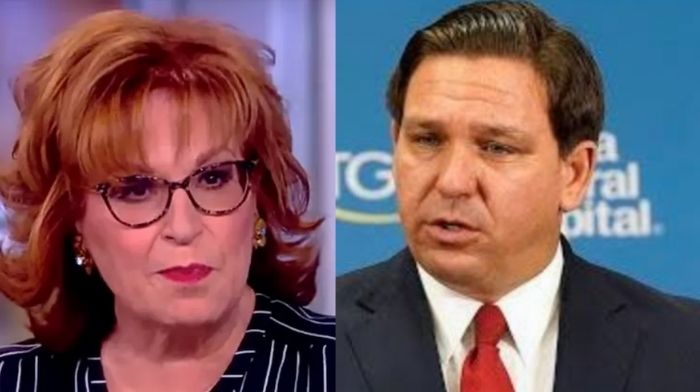 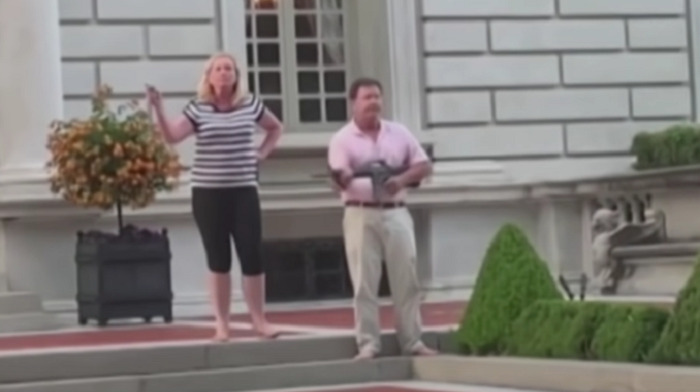 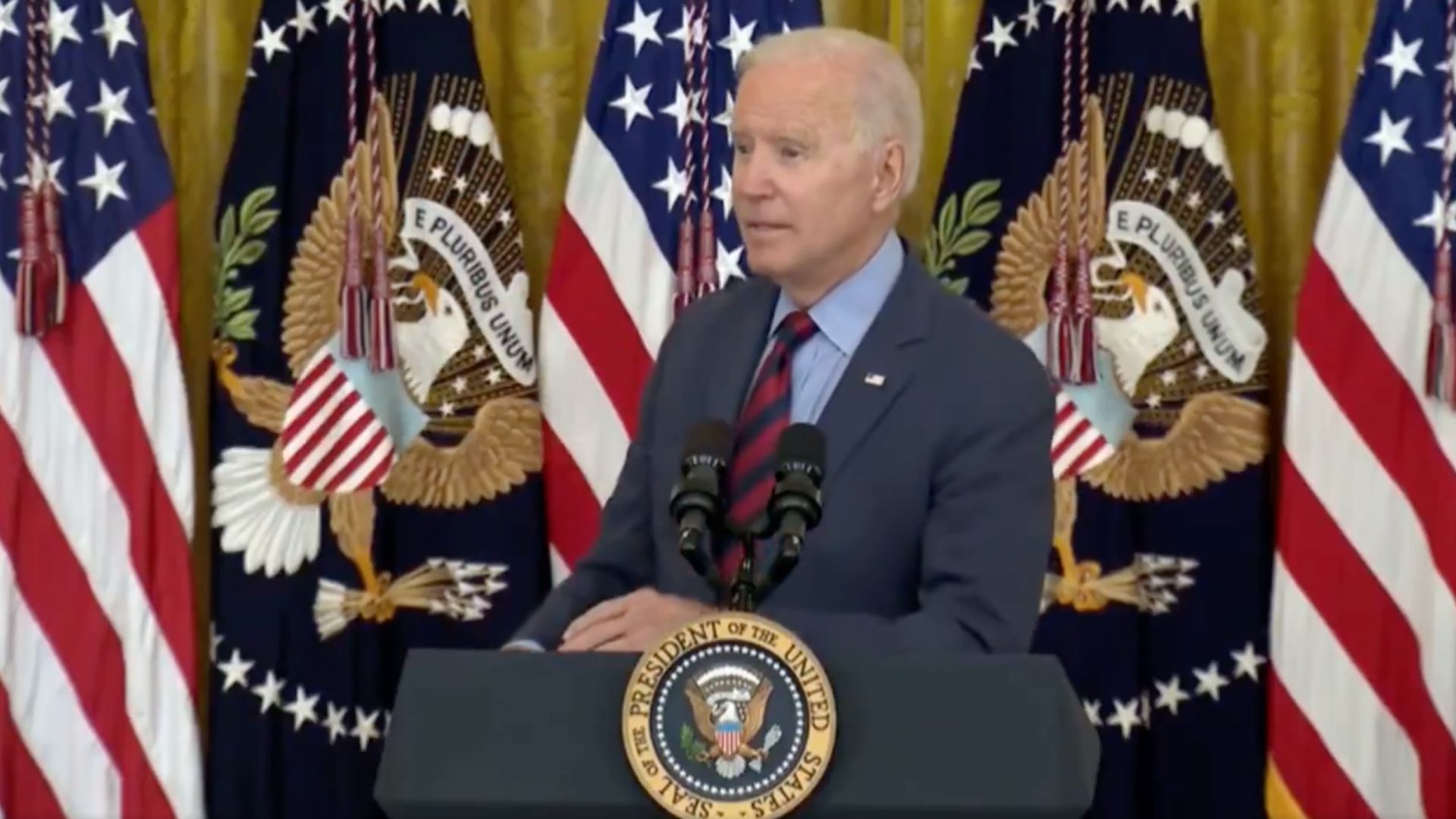 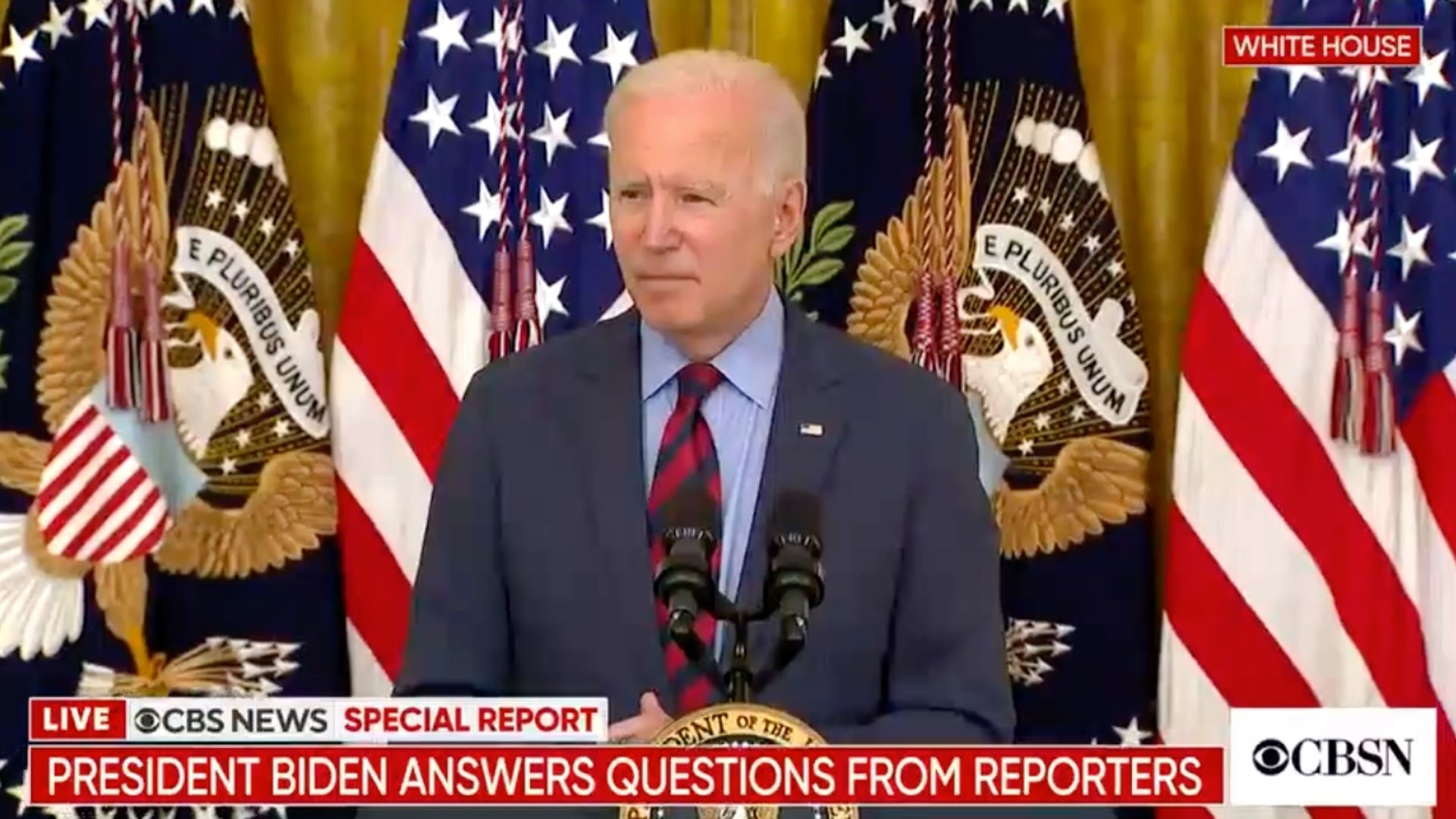 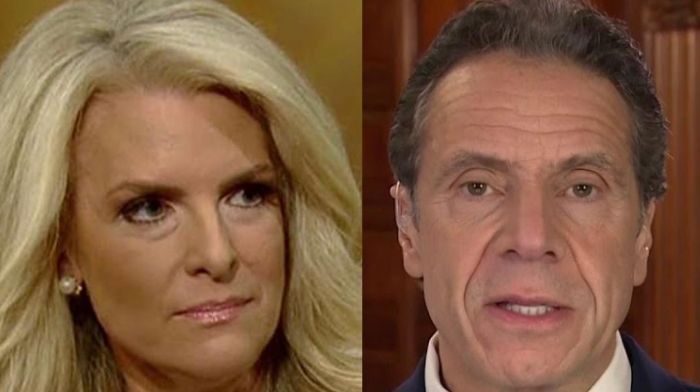 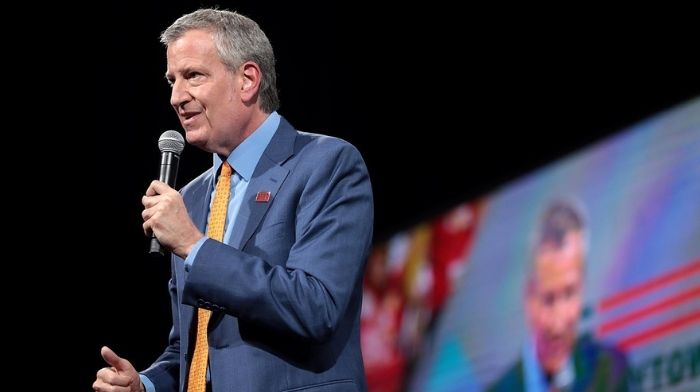